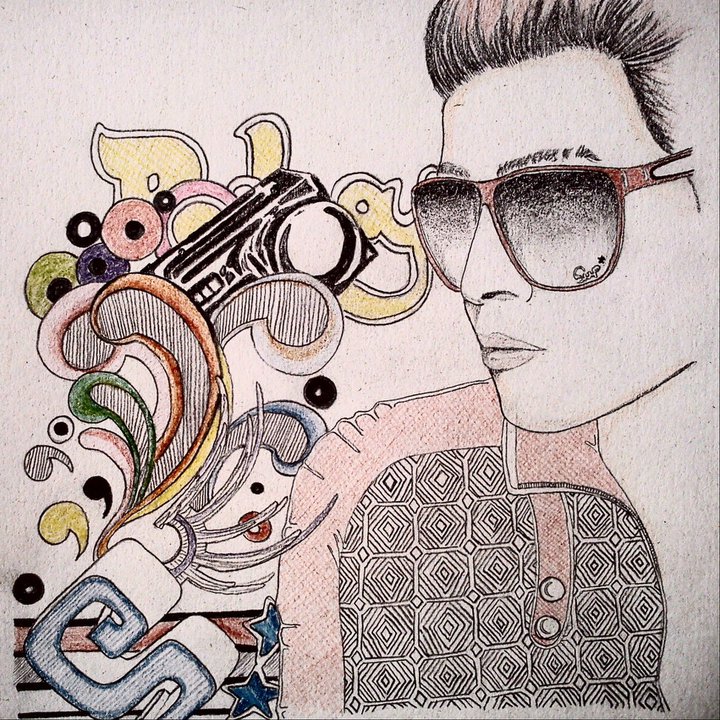 Apart from World Famous Russian gangsters and mobsters and Italian Mafia Families, Mexican Drug Cartels are the real rich ones because they supplied and still supply unimaginably large amount of drugs to the only country which can consume that amount of drugs, U.S.A.
Borned among the 6 nephews and 5 nieces Ernesto Fonseca Carrillo a.k.a. "Don Neto" the leader of  Guadalajara Cartel, the eldest of them all was "Amado Carrillo Fuentes"(December 17, 1956 – July 3, 1997) ,he started his drug career under the tutelage of his uncle,later he was sent to Ojinaga,Chihuahua  to oversee Don Neto's cocaine shipment and also to learn about operations of Pablo Acosta Vijjarreal "El Zorra de Ojinaga" (The Ojinaga Fox).He later seized the control of Juarez Cartel by assasinating his Boss Rafael Aguilar Guajardo. he surely was to be what U.S. Drug Enforcement   Administration describe the most powerful drug trafficker of his time. 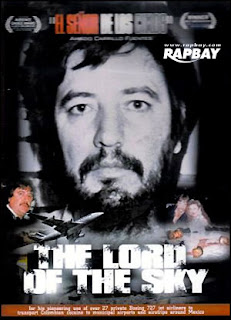 As the top drug trafficker in Mexico, Carrillo was transporting four times more cocaine to the U.S. than any other trafficker in the world, building a fortune of over US$25 billion.He was called "El Señor de los Cielos" (The Lord of the Skies) for his pioneering use of over 27 private Boeing 727 jet airliners to transport Colombian cocaine to municipal airports and airstrips around Mexico. In the months before his death, Carrillo's business was growing exponentially: his cartel was shipping multi-ton shipments directly into Manhattan, and million dollar payments to Carrillo were seized at the El Paso - Ciudad Juarez border. During that time, Carrillo was frequently travelling in his private jets to Cuba, Russia, and other nations in search of a safe haven. He had been hunted by law enforcement since he took over the cartel in April 1993 after the death of Rafael Aguilar Guajardo.
Credited by anti-drug agents as being one of the most low-key, sophisticated, and diplomatic of Mexico's Cartel chiefs—he even formed joint operating agreements with rival trafficking groups— Carrillo's growing empire and alleged connection to General Jesus Gutierrez Rebollo, Mexico's top drug enforcement official, earned him recognition as "the most powerful of Mexico's drug traffickers" by the U.S. Drug Enforcement Administration.

After U.S. and Mexican authorities captured billions worth of his drug money and drugs he decided to have his face reconstructed or face changed along with other cosmetic surgeries,under going a 8 hour long operation he died because of severe drug malfunctions and complications in Santa Monica Hospital. On November 7, 1997, the bodies of the two physicians who performed the surgery on Fuentes were found dead, encased in concrete inside steel drums, with their bodies showing signs of torture. on July 11, the PGR announced that the body was that of Carrillo, based on forensic tests including DNA, fingerprints, blood samples, scars, and ear shapes. However, PGR officials were still not sure if the death was caused by homicide or medical malpractice. As of July 22, 2007 officials were still debating whether it was the Dormicum, accidentally or intentionally administered, or the respirator. The PGR began an investigation, beginning with Carrillo's surgeon, Pedro López Saucedo, to determine the degree of responsibility of Santa Mónica Hospital in the drug lord's death.
Carrillo was given a large and expensive funeral in Guamuchilito, Sinaloa. In 2006, Gov. Eduardo Bours asked the federal government to tear down Carrillo's mansion in Hermosillo,sinaola. The mansion, dubbed "The Palace of a Thousand and One Nights" still sits unoccupied.
Posted by SUPREME at 9:46 PM